Many years ago I had a friend who was just the epitome of the quintessential New York woman. She was attractive, smart, and stylish. Vanessa was also a transplanted Michigander living in Manhattan and she loved it here. After several years of living in NY she and her husband decided to split. She wrestled with the idea of remaining in here, but ultimately decided to go back to her hometown.

I kept wracking my brain trying to figure out how I could help her stay in the town she loved so much. She fantasized about remaining here and I wanted to help make that happen for her. I got apartment applications and talked with her about how she could continue to build on her existing life here. At times there’d be a spark of enthusiasm at the thought of the  possibility of remaining. In the end, however, she decided to go back to her town, where she could be close to family and rebuild her new solo life. I had mentioned to another friend how I felt so badly that Vanessa had to leave. I added that she really wanted to remain. My friend said this to me in response, “If Vanessa had wanted to remain she would have, but she chose to go home because that’s what she really wanted to do. That was the choice that was comfortable for her. Vanessa made a choice and she made it based on what was best for her, she may not have mentioned to you that she felt insecure about being alone here in this city without her spouse, but going back to her hometown, near friends and family was, in the end, the right thing for her to do.”

We always have a choice. There are few things in life where we’re boxed in, even though we might think there’s no way out. But, in fact, there’s always a choice and only we can make the decisions that will change the course of our lives and give ourselves permission to head in a different direction. 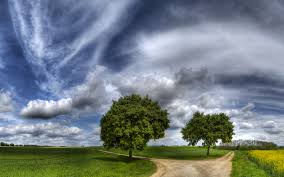 When my husband Chuck became ill, I decided to retire from my career early. I had been an art teacher at a local school, and as my husband’s health deteriorated, I needed to be with him, to care for him and wait for that miracle. After Chuck died, I had no intention of ever going back to work again, and it would be many, many months before I would feel as though I could again be a part of the living. Because I was no longer working, I had an opportunity to devote as much time as possible to getting through my grief journey. There were no interruptions, no delays, I had to face my grief and sorrow every morning and deal with it head on. The Universe just said BOOM………. here it is, now deal with it.

It was during this time that I decided to write a book on healing after the loss of a spouse. I wrote daily as I continued to mourn and as time passed my grief became less intense. Eventually I would recover as I embraced my new “career” and embarked on a journey of a different sort, all as a result of having lost my husband, whom I loved so dear.

My decision not to go back to work during this transitional period in my life, would prove to be a critical move toward embracing the new life I was about to create. This choice would lead me in a whole new direction. If I had decided to go back to teaching, it would have ultimately set me back years, by prolonging or delaying dealing with the pain of my loss and the life and new career that was about to open up for me. I’m grateful for the path I’ve been given as I’ve closed the door on the path I had once chosen.

I believe that all choices are the right choice- all choices are the right choice, as this bears repeating. There are no mistakes in life. We may make a decision and feel that it wasn’t the right one, that it was a terrible decision, but I would suggest that whatever choice one makes in life there is always a lesson to be learned…..always! Even when you are the victim unforeseen tough life events because of a poor a decision, one must turn the mirror on oneself and try to learn from that event. If one does not, there is the likelihood that negativity will follow you wherever you go. You will always see yourself as a victim, blaming others, preventing you from moving your life forward. After awhile, seeing yourself as a victim will become, like Linus’ blanket, a comfort.

This brings me to the point of how living one’s life should not be a haphazard undertaking. Life’s road always leads us where we’re supposed to go. It’s true some may never get there, but it’s also true that lessons are not only for us, but for those who are in our lives. Our choices should lead to our enlightenment. If we look at life as being a divinely planned journey, then we can understand that no one’s life is worthless and life is always worth living. The choices we make are always leading us to the reason that we are here on the planet, our higher purpose, and we all have one, no matter how incidental we think we are. Everyone has value and when tragedy strikes individuals, even the smallest among us, the lessons are not just for the victim but also for those around them.

There aren’t any wrong choices, though many of our decisions might increase the time it takes to get to our destination, which is our purpose here on this planet. If we live consciously and understand that all lives have purpose and meaning, we will know, as an outgrowth of the path we have chosen, that we should end up in the place that leads us to the answer to the question, “Why am I here?” If you never ask that question then your life will lack the meaningfulness that makes it worth living and you will be an empty vessel. 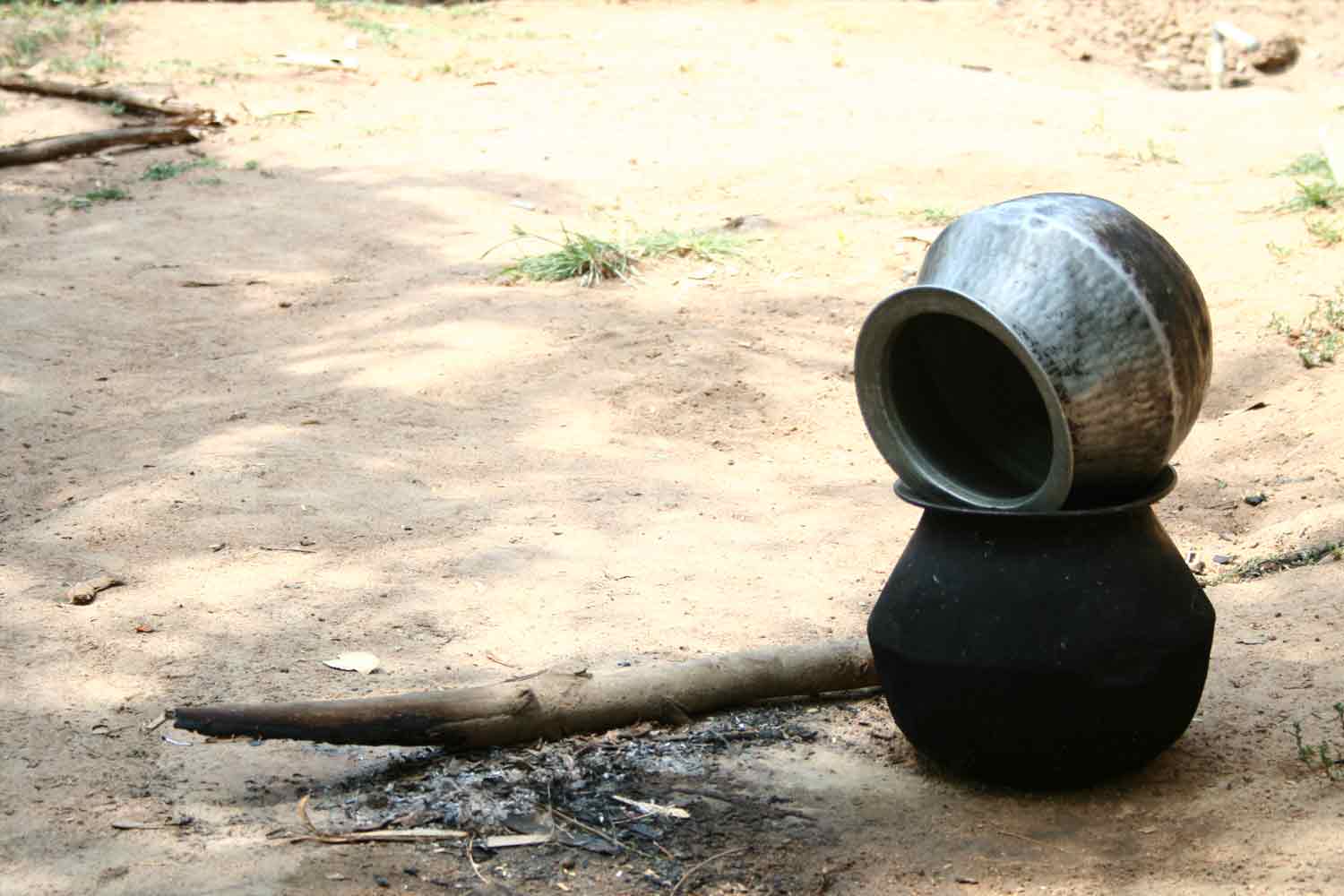 Everyone should be in touch with their spirit and listen to the voices that are yearning to be heard. It is the part of you that is telling you where you should go, but how you get there is your choice.

2 thoughts on “Our Path is Our Choice Alone”