Love always involves risk. The most well-intentioned, compatible couples, never really know what the future will bring to a relationship. You can never know how time and unforeseen circumstances will impact your union. Because of this uncertainty, many people are afraid to take that risk. Past relationships, personal family histories can impact how one feels about coupling, so some remain solo, not willing to take that step and risk love. Individuals get used to their lives being neat and tidy and after years of being alone, they become unwilling to complicate their lives with the messiness and complexities of loving another, and that’s just fine for them. 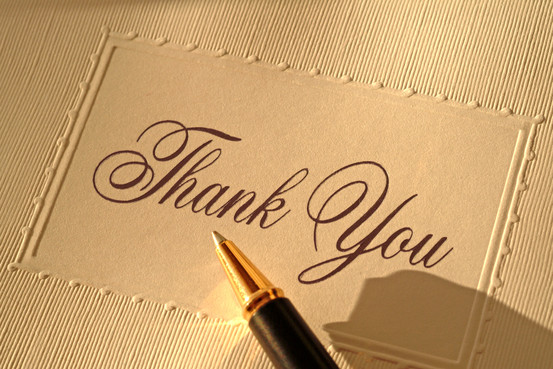 Recently, I received a lovely note, in response to a note I had written, from someone I hadn’t heard from in a while. I had written her to thank her for a book she had given me at Chuck’s funeral, which was the only book that really addressed what I would soon be experiencing. The woman had given it to me because it was a book she had used when she was grieving the loss of her second husband. In this note she went on to explain that after a few years she met a wonderful guy, married again, but after nearly 8 years she would have to return to that book for comfort again as she buried her third spouse, who succumbed to the same illness that her second husband had. She questioned why God would have had her repeat that experience. I know that my friend was really afraid to risk loving again, but in time she met a new gentleman and they are now happily married. She had decided, after a time, to take another leap of faith.