When I was a little girl, I used to love to try to outwit my shadow and for that reason I really enjoyed going out with my father in the early evenings before the sun went down. Sometimes the moon would shine brightly in the sky casting shadows, with the help of the streetlamps, on the cobblestone streets of South Brooklyn where I lived until I was seven.

I would chase my shadow, try to jump on it, run away from it, but I was never able to escape it as it followed me wherever I went. And when I couldn’t see it, my dad would say, “You can’t see it now, but it’s there. It’ll appear again, you’ll see!” He even taught me Robert Louis Stevenson’s poem, My Shadow, which I would recite often, because I was so intrigued by my own.

I remember when I first discovered my shadow, it was one of the most exciting things to me. It was like discovering that the perception of water on the road on a sunny day, while riding in a little green Fiat convertible on the way to Long Beach Island, my scarf aflutter in the wind like Isadora Duncan, with a very handsome young man whom my parents loved (sadly I did not) ,was actually an optical illusion. Oh, but then, I do digress.

Grief and loss are also experiences that are both startling and unbelievable. One can’t imagine a person you’ve loved for what seems like forever, is just not alive anymore. Here one day and then poof gone. When my father died, the initial shock was so great I literally let out a scream. I had been out and when I arrived home there was a note from my husband left on the dining table, it said I should call him. Deep down I knew something wasn’t right and when I called, my husband relayed the news that my father had passed away.

My son and one of my brothers were on active duty in the military at that time so I called the special number I’d been given in case of an emergency to let them know. After I hung up the phone I stood in the middle of my bedroom and let out a scream. Then, I met my husband’s sister, who is like a sister to me, and we drove up the West Side Highway in Manhattan in silence, to the Allen Pavilion where my father had died just a few hours earlier. Thank goodness for my husband who was my moral support at that time. But some time after that, I didn’t want my grief to interfere with my day to day relationship with him, so I hid it. It would soon become my shadow grief.

I would cry in secret and mourn my dad terribly right up until the day, two years later, when my husband was diagnosed with pancreatic cancer. I then needed both of my hands on deck to care for him. When Chuck died in 2009, I was so stricken with grief I could barely see.

Time would pass and as the pain of my second major loss in 4 years began to ease a bit, and as I began to rebuild my life trying to figure out what I was going to do next,  something interesting occurred. Although I was no longer in the deep throes of grief, for my father or my husband, I still knew I would never be the same again. I began to have flashbacks of childhood moments with my dad and memories with my husband Chuck that have, since that time, become a backdrop to my day-to-day life.

When I look at the towers of the El Dorado, a tall majestic residential building in New York City which is on the same Manhattan block as my parents’ home, I recalled my dad’s advice to me. When we first moved to Manhattan from Brooklyn almost fifty years ago, I told him that I got lost in Central Park as I walked from the Eastside to the Westside and he advised me to look up and search for the towers of the El Dorado “follow them and they will always lead you home .” 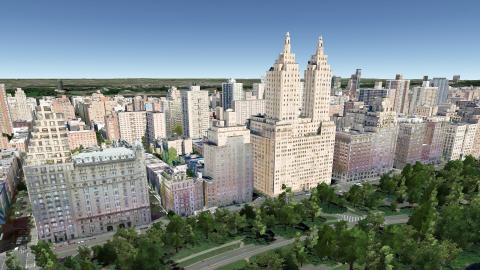 That I should marry a man who gave my son and his nephews many adventures on their numerous expeditions through Central Park, the beautiful park designed by Olmstead & Vaux that Chuck knew like the back of his hand, I can feel the special link to my dad and the Manhattan life which we all held so dear. That Chuck’s last visit with me to that park would be when he laid on a bench opposite the tennis courts, and he looked up at the sky, weak from chemotherapy, while I secretly wept, is a memory that I will always have as part of my shadow grief. 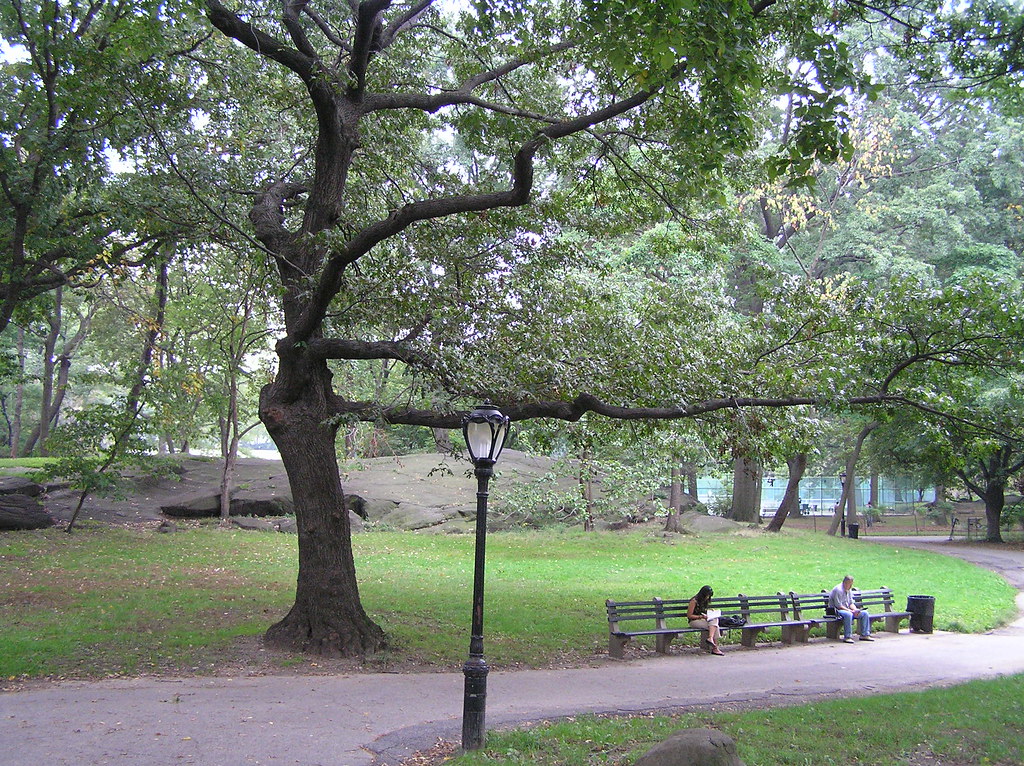 I’ve become accustomed to hearing, seeing and smelling sights and sounds that harken back to special moments with both my dad and my husband Chuck. Today, I’m no longer overwhelmed or greatly saddened by these random occurrences, thoughts, sensations. I’ve gotten used to the momentary sadness, melancholia or joy that awashes me out of the blue. They’re the memories of two people I loved so, that will remain with me until I leave this earth. These unexpected experiences no longer depress me or detract from my day to day life. They’re just the memories that pop up now and then and they have enriched the landscape of my existence here on this planet. I am able to weep, smile, feel the feelings and move on.

What a gift, my shadow grief , the proof of lives shared with me. It is the evidence that they were here, that will remain with me as long as I am, always leading me HOME. 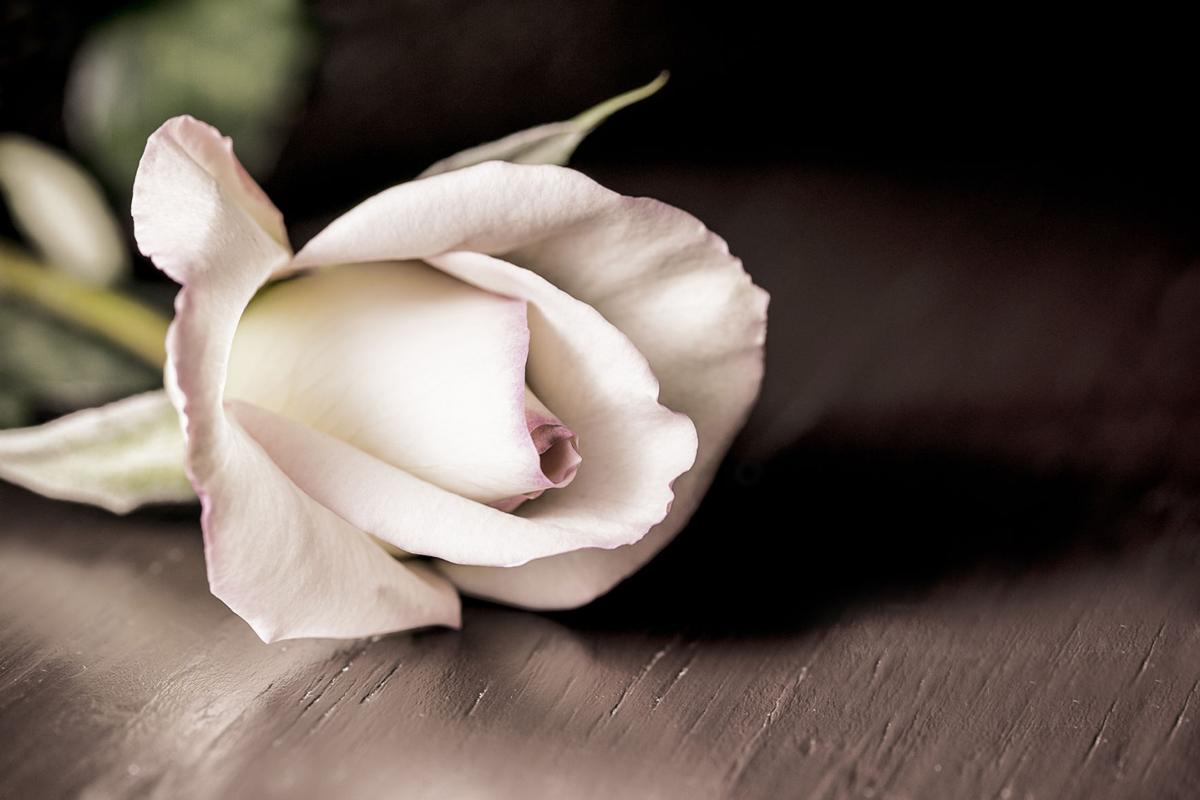