After we lose a spouse there is a tendency to canonize her or him. Many remember only the good traits of the person who was once a part of life here on earth. To be fair, for many their spouse was their angel, loving, kind, generous, compassionate, a comfort and support. But for many others their experience with their spouse may not have been as wonderful. After years of suffering with a not so great husband or wife, their death may have those spouses who remain breathing a secret sigh of relief.

Grief and loss are complicated. Friends and family who may have been aware that someone’s deceased partner was rather insufferable, might be confused by the depth of grief the remaining partner exhibits. I’ve heard people say, “I don’t know why she (he) is so sad. Everyone knows that _______ was a tyrant, abusive, controlling etc. It should be a relief that they are now gone.”

But the sorrow that one feels after losing a spouse is mired in complex emotional attachments, patterns and feelings that others cannot know. Our friends and family have no right to judge as they could never know the true dynamic of a marriage, even one that may have been tumultuous, abusive, hard, and burdensome.

I knew of a woman who was in such a difficult marriage. Outward appearances seemed as if everything was just fine. This woman was so unhappy that she would secretly wish that her husband would die. One snowy afternoon there was a huge plane crash, and although her husband was not on the plane, he became an on ground casualty as the business that he ran was hit by the plane when it careened into the building that he worked in. My friend was in a state of shock, and I can assure you that her initial feelings were not feelings of joy. On the contrary she was distraught, sad,and had feelings of guilt because of the death wish she had secretly harbored for her husband. This instant widow now had to act like the bereaved wife, which she was, but also had to grapple with feelings of guilt (which reminds one to be careful what you wish for). 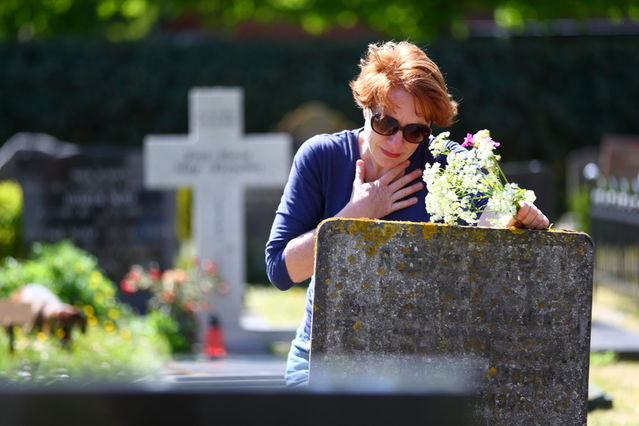 Only after years of therapy, was she able to deal with the grief, shame, relief, and huge guilt that the untimely death of her spouse had burdened her with. Eventually, she, now the single parent, raised a hugely successful son and learned that many tragic circumstances are not caused by God, but are random events that occur as a part of life. She wisely chose to seek help to assist her in unpacking and examining her mixed emotional response to her loss, and would one day create a new life while unburdening herself from a shroud of guilt.

I also knew of another woman whose life with her husband was less than great. When he became ill, she was his primary caretaker and angrily cared for him until he died. When he finally passed away she was furious with him. She felt abandoned, betrayed, alone and cheated out of whatever miserable life she had planned to live with him forever. She felt that he had left her purposefully. This woman, to this day is still filled with hate and anger toward her long gone spouse. She has not sought professional help and remains consumed with bitterness, which has prevented her from constructing a new life and taking herself in a new direction.

Bearing the burden of unforgiveness can keep widows /widowers stuck on their grief journey. Although the spouse is no longer on earth, they’ve literally moved on, the remaining spouse finds it difficult to do the same.There are so many unanswered questions and sometimes it’s easier for people to deny the truth of who their spouse really was so instead, they choose to remember only the good attributes, constructing a false memory that they’re able to live with, while still secretly harboring feelings of hurt and pain.

It would be a good exercise to write down all the hurts and acts of unkindness that one endured at the hands of a deceased spouse. After seeing all the unkind acts on paper, the first step would be to think about each, feel the pain and then forgive the individual. Feel the anger, rail, scream then let those feelings go. It will take awhile to come to a place of forgiveness, but remember the hurt and the bitterness that you’re feeling, your spouse is no longer here to witness. Thus, you’re doing this exercise for yourself because it is about you having the opportunity to open your life up to new possibilities without having to lug the baggage of your old and now forever gone relationship into your new beginning, your new life.

I would also suggest this exercise for those who generally are having a hard time moving one’s life forward, and this goes for anyone who has long standing hurts from a former husband who may still be alive, or for a child who felt emotionally abandoned by a parent for example. Counseling can assist one to move through these life determining issues. I know of people who were in bad first marriages who went on to remarry but still carry great anger toward the original spouse. These feelings will manifest as mistrust, anger, bitterness, brittleness, intimacy issues and on and on. Let it go, because I promise you, those longstanding leftover feelings will seep into all the relationships that you have going forward. Trained counselors and therapists can help people identify the triggers of their anger and turn those bitter emotions into the fuel that will help folks to live constructive lives.

Forgiving the dead will create a pathway, by which you can lay down your anger, grief, sorrow, and heal in order to begin a new chapter without dragging that emotional baggage into the new life you’re about to rebuild.

Some say they  forgive but don’t forget but I believe that once a partner has departed this life, it is up to us to move on without dragging former chapters of an old book with us. Remembering the thoughtlessness, abuse, indiscretions of departed partners keeps them alive in ways that do more harm than good. We want our memory of our lost spouse to be one that is true to who they truly were, which will help to free us of the negative control that they may have had over us for many, many years, thus allowing one to live a new life unburdened of negative feelings and memories from the past. 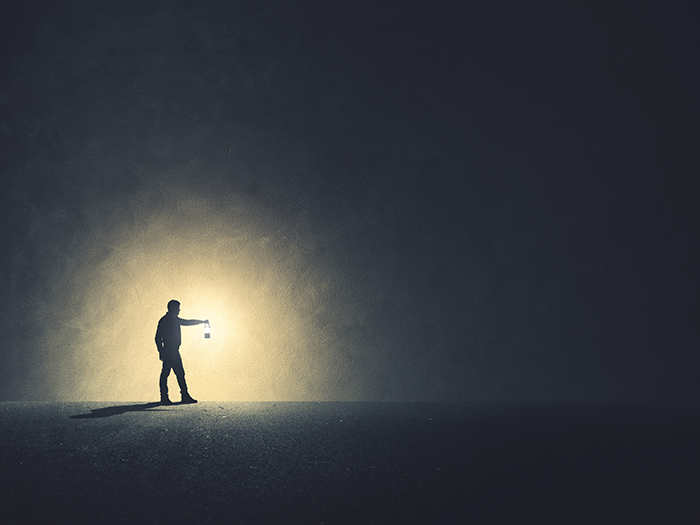 2 thoughts on “Forgiving the Dead & Others”