Change is what helps us to grow.The good, the bad, the ordinary…all of it. I think of countless folks who never change and never grow and defeat the whole point of their existence. Life is not for naught and it is meant to be purpose driven…that is what I believe. Good things happen and bad things happen and how we choose to deal with every trauma, or triumph is what will teach, empower and inform our experience here on earth, so that we can understand why we’re here and not get stuck in the bad stuff .Once we have overcome a challenge we are then able to move forward toward what I refer to as the next big thing. Discovering new ways of thinking, being open to other ideas and approaches to living, not being afraid to be vulnerable, letting go of the past and embracing life, is what we all should do in order to create a life that’s full of meaning, purposeful, peaceful, enlightening and full of joy.

For many years, nearly 20, I suffered with fibroid tumors. They were uncomfortable and caused me intermittent pain. I tried all sorts of treatments to “cure them” including herbal remedies, exercises, yoga, and even prayer. I managed to keep everything in check almost 20 years, thus avoiding the surgeon’s knife.

In 1996, my husband Chuck and I decided to separate; we were having “irreconcilable differences”. The latest Blackish episode where Bow expresses how she and Dre are very different, aptly portrays how Chuck and I were feeling about each other at that time in our marriage, so separate we did. Although initially it was a trial separation, after a few months I began to actually think that Chuck and I weren’t going to be able to reconcile and I began to get used to the idea of rebuilding my life without him.

About eight months after Chuck and I had split, I began to suffer from excessive bleeding and pain due to the fibroids, I lost weight, my periods were extended and finally my gynecologist, the wonderful, late Dr. Meredith Sirmans, informed me that I would have to have surgery. When I called Chuck to tell him, more of an FYI, he listened and then a few hours later he called me back and said that he wanted to come home to take care of me. It was a moment in time that changed everything for us. He came bearing gifts, a trip to Paris (which had to be postponed due to the imminence of my surgery). But most importantly he promised to work on our relationship and I promised him back. He was the best caregiver in the whole wide world. He cooked dinner, made me soups, he kept me company and made sure I was at peace. He told me funny stories and he reminded me of the bond that we had created and we were about to re-create again in new and different ways. On some days my father would come to bring me fried liver with onions because Chuck and he both felt that it would help to build up my blood. My recovery was extended and a little tough but the two most important men in my life loved and supported me back to health. I truly miss them both. 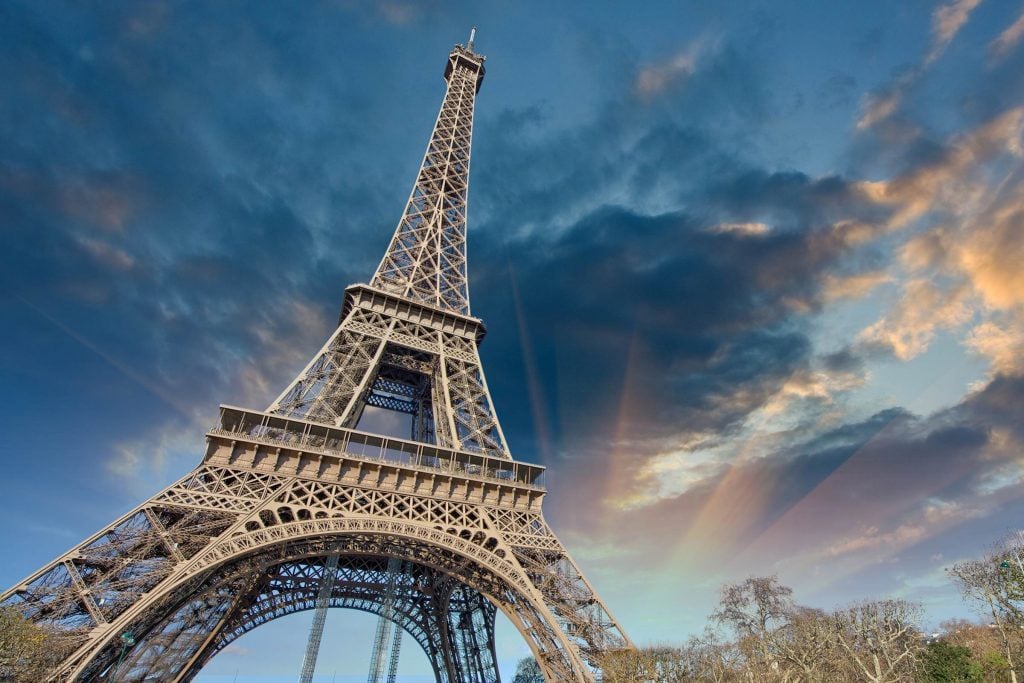 When the operation was delayed, because I had to be transfused, Chuck was in the hospital with a dozen doughnuts and ate practically all of them,(my son and I still joke about that). He did not want to show his fear to me but I felt his love and caring more than ever then.After that period of separation, coming back together and renewal, I knew that I was meant to become ill just at that time and not before.It was the right time for my precarious health situation became the catalyst for change in my marriage. This was a change for the better that would spark  a renewed belief in our marriage bond as we began the next 10 year journey more connected and unwittingly preparing for the biggest challenge in our two lives. This, of course would begin in December 2007.

When Chuck passed away, my body seemed to fall apart. I began to have small aches and pains which increased and I felt as though I was no longer in control of my life. Three years later I would have to have major surgery on my knee. Without my husband you can only imagine the fear and loneliness I felt at the prospect of facing another major surgery, only this time alone. Thankfully I had close male friends who intuited how I must have been feeling and offered support and advice. At this point I’d been toying around with the idea of writing a book about my widow experience in order to assist other widows and I was still grieving sorely.

After the successful surgery and as I recovered from it, I found that I was entering a new phase of my grief recovery. Each step I took with my new knee represented a step toward the light and my new beginning. Everything in my life had changed and I was changing with it.
While my husband was in hospice care at home the end of 2008, a new shopping venue had been developing in my neighborhood. I wondered if Chuck would live to see. He did not. But as new stores became a part of the changing landscape I had mixed feelings of missing the old although I was curious about the new.

As my leg healed and when I was able to get around more, I would limp to the new home decor store and stroll around it admiring the various items as well as shopping for some new additions for my own home, which was slowly being transformed. Soon the Home Goods store on my newly renovated avenue had somehow contributed to my well-being and renewal of hope. I was beginning to understand what retail therapy was all about.

There are catalysts for change and hope in all our lives. If we look back on our lives we will see how life’s occurrences propel or connect us to the next change coming around the bend. We have a choice as to whether to accept the events that can transform our way of being thinking and living or to remain inert, unable to get past the past.

I have had many more  signs in my time here on earth that my life was about to take a turn. Simultaneous occurrences of events became metaphors for a specific theme that characterized my life at a certain point in time. Everything that has occurred in my life, particularly my life with Chuck and even his death, have helped me to heal or given me new opportunities to grow. These are temporal episodes which, depending on how we handle them, offer opportunities for change.We must not linger long in the past as we may end up stuck there. Sometimes the change doesn’t feel good, and can be very devastating, but I can assure you that whatever situations we encounter in life (and we all will) they are always for one’s higher purpose, growth and better good.

I can feel a change coming now leading me forward to a new thing on the horizon. After having dealt with trials and tribulations, joy and victory, I’ve chosen to let whatever comes my way lead me to the next big thing. I trust that wherever I land is where I’m suppose to be, and it will be up to me as to how I choose to live with it.

5 thoughts on “Change is the Next Big Thing”