Recently, my brother and I were reminiscing about our childhood. As my brother looked into my linen closet, which I’d organized a few weeks before but was now becoming a bit messy, he asked me if I remembered how our dad used to line up the towels in neat stacks in the linen closet, so that when you went to pull one towel out, the others remained intact. I vaguely recalled, but there was so much of my childhood that was related to “doing things in a certain way” that certain rituals have remained with all of us four children, even into adulthood.
Hospital corners when making the bed, setting the table with the proper setting, family meals altogether, prayers before sleep. Many households today are less conventional and  more casual, some even eschewing separate dining rooms for more informal family eating arrangements. Lifestyles inform family rituals, but during the 50’s there was a proper way to do things and most of the families I knew, black and white, at that time practiced the same daily routines.

My mother and father were wonderful and gracious hosts who entertained often. Family, friends, club meetings. Whatever the occasion they’d go all out to make their guests feel at home with enough food to eat and drink, guest towels, beautifully scented guest soaps, great music, everything to make a guest feel comfortable in a relaxed, unstuffy atmosphere. They hated pretension  and welcomed all. My friends loved the easiness with which they were able to host and still manage to create the perfect atmosphere for enjoyment, political dialogue and fun. They were a bit unusual and they were my role models when it came to hosting a gathering. I felt that they were perfect hosts and I admired the ease with which they entertained. It was always the best.

The struggle to get things perfect has more to do with how high we set the bar and whether we can rise to meet it. We’re influenced by our childhood experiences, as we all know. Some folks come from regimented backgrounds, chaotic backgrounds, military backgrounds, backgrounds full of neglect all which can contribute to a need to organize our adult lives “perfectly”. But it is that striving for such a high standard that can actually thwart a person’s efforts to get anything completed, which then leads to procrastination, indecisiveness or an ongoing quest for perfection in everything they do. Like a vicious cycle the behavior continues until one realizes that no matter how hard they strive, the Universe can come along at any moment and throw a monkey wrench into the best laid plans. When these random interruptions occur, there’ll be nothing they can do but to redirect their actions and get ready for whatever is coming down the pike.

It’s important to understand that trying to create perfection in our lives can lead to bigger disappointments and hurts. We should not have to hold others or ourselves to a standard that is almost impossible to achieve and takes the LIFE out of living. In life, people are not flawless, mistakes will be made and we cannot save ourselves from the inevitable pitfalls, hurts, losses, trials and tribulations of living life on earth.

For many getting every detail correct can be exhausting. But for me it’s second nature as I come by this trait naturally and it’s probably a part of my DNA. Delegating tasks to others can leave me feeling somewhat stressed as I feel that no one can get whatever I need to get done better than I can. I have been disappointed in the past by decisions some have made on my behalf, therefore nine times out of out of 10, I’ll end up doing it myself. The fulfillment that I get from completing a project to my own satisfaction is like a high, which overrides the stress of the hoops I had to jump through to make sure a plan was executed perfectly and in a timely manner.I can trust that I will get it done.

I was visiting a friend one summer at her vacation home on Lake Michigan, and as I sat in the lovely retreat sipping my morning cup of coffee, I watched her make her bed. She had a beautiful mattelasse cover that she was struggling to “get right” on the bed. The thing looked just fine to me, and my offers of help prompted her to tell me to relax. She continued to tussle with that blanket and that scene played out in my mind as I would one day remember her need to get that blanket perfectly onto the bed until she was satisfied. A half-hour of her striving for the perfect the bed, one day caused an epiphany in me as I recounted my own need to do everything perfectly. 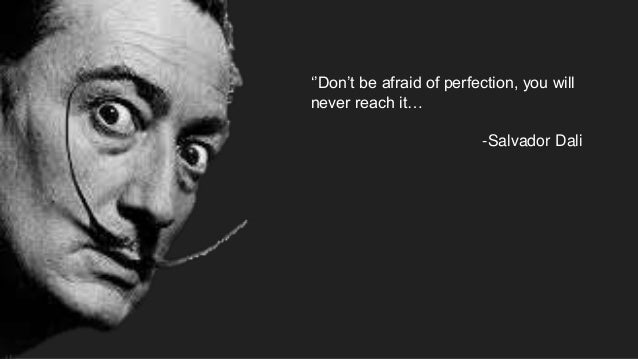 When my husband was diagnosed with cancer, I knew that he was struggling internally with his own questions about why he was stricken with, of all things, pancreatic cancer. During his “long journey home”, sensing and fearing how it would end, there was a period where Chuck was trying to be a better person, his best person. I believe he felt that he might ,in some way, appease God and that in turn God would reverse his predicament. Mind you my husband was a beautiful human being, not perfect, full of flaws,with feet of clay not unlike myself. But faced with a serious illness he bargained with God hoping that a miracle would be granted to him.
Me, on the other side as the caretaker, I didn’t want to slip up in my newly assigned position as designated caretaker of my husband, and so I didn’t want to assign anyone else to take over my responsibilities. I knew what had to be done, I couldn’t  rely on anyone else to care for Chuck as well as I could. This is what I thought in my own mind. I loved him more than anything and if anyone could make him better I could. I thought what if there was a slip up and what if a medication was not given when it was supposed to be given. What if this what if that. I knew how to care for my Chuck perfectly, to keep him here with me as long as possible. Maybe God would see and allow him to live, I would think, but I would soon learn that God doesn’t do these terrible things. I had many things to learn about God and when bad things happen to good people. But as time went on the hard truth about Chuck’s prognosis became a reality, probably much sooner to Chuck than to me. I was becoming tired but I did not want to drop the ball. However, as  time went on, caring for Chuck became more difficult as his cancer progressed and I eventually relinquished and allowed a home attendant to come in and help me. Here is where I had to trust that she could take care of my husband as I would….. and she did. I had to trust that his sister would look after her dear brother when I tended to other things, and she did. I had to trust that his brother would care for him when I was unavailable, and he did. And when his best friend offered to sit with Chuck while I went out, he also was able to look after him with love and care.

Searching for perfection is an elusive pursuit and when it comes down to the brass tacks, it’s all about allowing oneself to trust others and to forgive oneself when things aren’t perfectly done. Perfection should not be a way of life, living life should be a way of life. Keeping things orderly only heightens stress, creating more pressure on oneself and in the end what will be gained? Life is to be lived freely, without self imposed constraints.We must also be willing to be open to changing our way of thinking, as this will help to free us from antiquated ideas and restricting habits that block one from living life to the fullest.

My desire to care for my Chuck perfectly didn’t change the inevitable. He died and part of me died too.The perfectionist is a part of who I once was, but I’ve learned that I no longer need to prove to myself that I must live up to a standard that nobody can meet. The need to prove to myself that doing things perfectly will eliminate any imbalance or negativity in my life is a a practice with a price too high for any human being to adhere to especially the dying.

Striving for perfection often comes from a need to create balance in a life that may not have  been so “perfect” growing up. As adults, we must learn to live life freely untethered to broken pasts and other baggage that keeps us weighed down in the present. We must release the past and try to go more with the flow, shedding the unnecessary baggage that keeps us from truly being us. 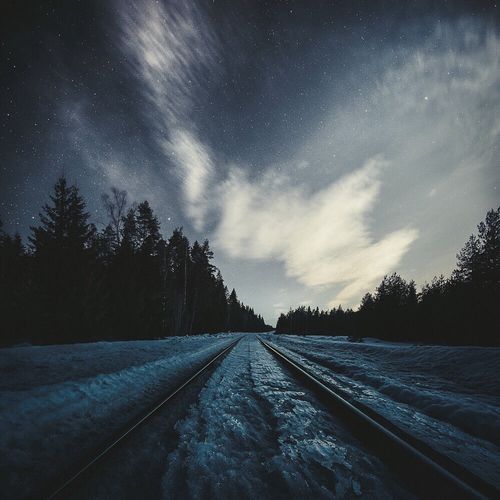 One thought on “Making a Case for (im)Perfection”