In this month of love and romance I share these thoughts with you:

I met my future husband to be in the summer of 1987. Several people have wanted to take the credit for bringing us together, but it was my friend Kathy who initially introduced us at a fundraiser I hosted annually to benefit the Central Park Conservancy here in New York City, called the Whites Picnic. Later that summer, on Labor Day weekend, Chuck and I would meet by chance again at a friend’s barbecue in Brooklyn. He came over and reintroduced himself to me and felt my hair, mentioning how soft it was. Chuck was  marketing a line of women’s hair care products for a very high profile client,so touching my hair was appropriate and sent a tingle up my spine.

We had our first date, rather unexpectedly. I was the host and producer of a lifestyle show on cable television and was searching for single men for a show I was doing on males giving their views on the state of  male/female relationships. As it so happened, one guy could not make it but suggested Chuck as a replacement for him. It ended up that Chuck couldn’t come either, but he appreciated the invitation. Soon after Chuck would call me and ask me out on our first date. It was a freezing evening, that had included a day where I had to attend the funeral of a friend. Death, loss, and new beginnings were all unwittingly wrapped up in that day. The movie we saw: Fatal Attraction. Anyway, we were soon a couple beginning to enjoy our life together.

The first time Chuck had me over to his apartment for dinner it was the first time I would be seeing where he lived. Expecting a tricked out,modern bachelor pad, I was surprised and horrified to see a very humble studio with mismatch furnishings, hand-me-downs from relatives. But he had lit candles, that were actually melted down, and he’d prepared a superb gourmet meal for me with his little brown hands. That act of giving to me by putting in the effort to make me a dinner from scratch, was a moment in time that I treasured always as I came to love that one room studio on the Upper West Side of Manhattan.

Eventually, my son and Chuck’s two nephews, who would one day be cousins, would, on occasion,pile into his apartment and his sister, with whom I had become fast friends, and I would leave the boys there and go on our merry way. Shopping and eating on the then trendy Columbus Avenue and beyond was what us carefree single moms pursued.Chuck and the boys would have adventures of their own exploring Central Park, which Chuck knew with his eyes closed, or they’d take in a movie or some such fun. Whatever they did it was sure to include lots of sweets and food and fun, along with lectures on how to be a good, solid man. Those were the halcyon days, great memories that I never want to be erased.

Chuck and I loved the movies and went to many, Glory and Breakfast at Tiffany’s among our faves. We would cry at the sad parts and laugh at our favorite TV shows like Curb Your Enthusiasm and Dream On.

One of my favorite movies is Heartburn with Meryl Streep and Jack Nicholson. Well, there is a part in the movie where the character Rachel, decides to whip up a meal of Spaghetti Carbonara. I was so inspired by that part in the movie that I decided to make Carbonara for Chuck.I went to a neighborhood market, Fairway, which was at that time smaller and there was only one. I happened to run into the manager and asked him where I could find pancetta which is an Italian smoked bacon. I told him that I was making Spaghetti Carbonara. He proceeded to take me to the back of the store and introduced me to the butcher, and he tells the man to “give her whatever she needs“. He then got on the phone and called someone who gave me a recipe for Carbonara. I don’t know what made him do that, but I like to think he was just happy to hear that someone was cooking in the name of love.

That meal must have been blessed by the gods because when I served it to Chuck, he was so impressed that he would think of me as this really great cook. What he didn’t know was that without that recipe, it could’ve really turned into runny eggs with bacon minus the spaghetti.

Recently, I came across this recipe as I looked through old mementos. I thought back on that time and how, our love, for movies, food and my love for Chuck inspired me to make a meal that was special, just for him. His caring love for me had inspired him to do the same. As the characters in the movie were at some point professing their disdain for marriage and vowing never to do so, in the next scene there they were getting hitched in a prewar apartment in the Apthorp located in this city that I love.

I, the dreamy romantic, would like to think that my Carbonara, made with my little brown hands, sprinkled with all the love I had for Chuck, is what touched his heart and drew us ever closer together. Eventually, we too would walk down the aisle of New York’s St. Paul’s Chapel, beginning our new life, till death do us part.

In the years since my husband has been gone, ten to be exact, my life has changed drastically. Thoughts of Chuck come into my mind now and then but not, as in the beginning, every single moment of every single day. I’m incredibly grateful for having been able to spend a large portion of my life with him. I learned many things, I expanded my thinking, I became purpose driven and I recognized my own strengths, as well as my very strong will. I found my voice and speak up for myself instead of holding it in as I was prone to do.I learned from Chuck not to “suffer fools gladly” particularly if I realize that they mean me more harm than good. He changed my life and took me to another level. But then,that is what relationships should do: help each other to grow instead of stranding each other on a barren cold island in the middle of a desert. I am different now and have discovered that I will need someone different for this part of my life’s journey. Grief, life after death, entering my new normal, changed me, for the better, I think. God didn’t abandon me after all, as he sent me friends along the way to make me laugh, wipe my tears and gently push me toward that light at the end of the tunnel. In the end, I did make it through the loss of my husband, which let me know that if I could, anyone who wants to can.

My time spent with Chuck was magical, real, full of life’s travails and moments of pure joy. It was all meant to be and then like magic it was gone. But like the memories and random love notes that conjure thoughts of days long gone, the love remains still, spiraling, like spaghetti, up to heaven. 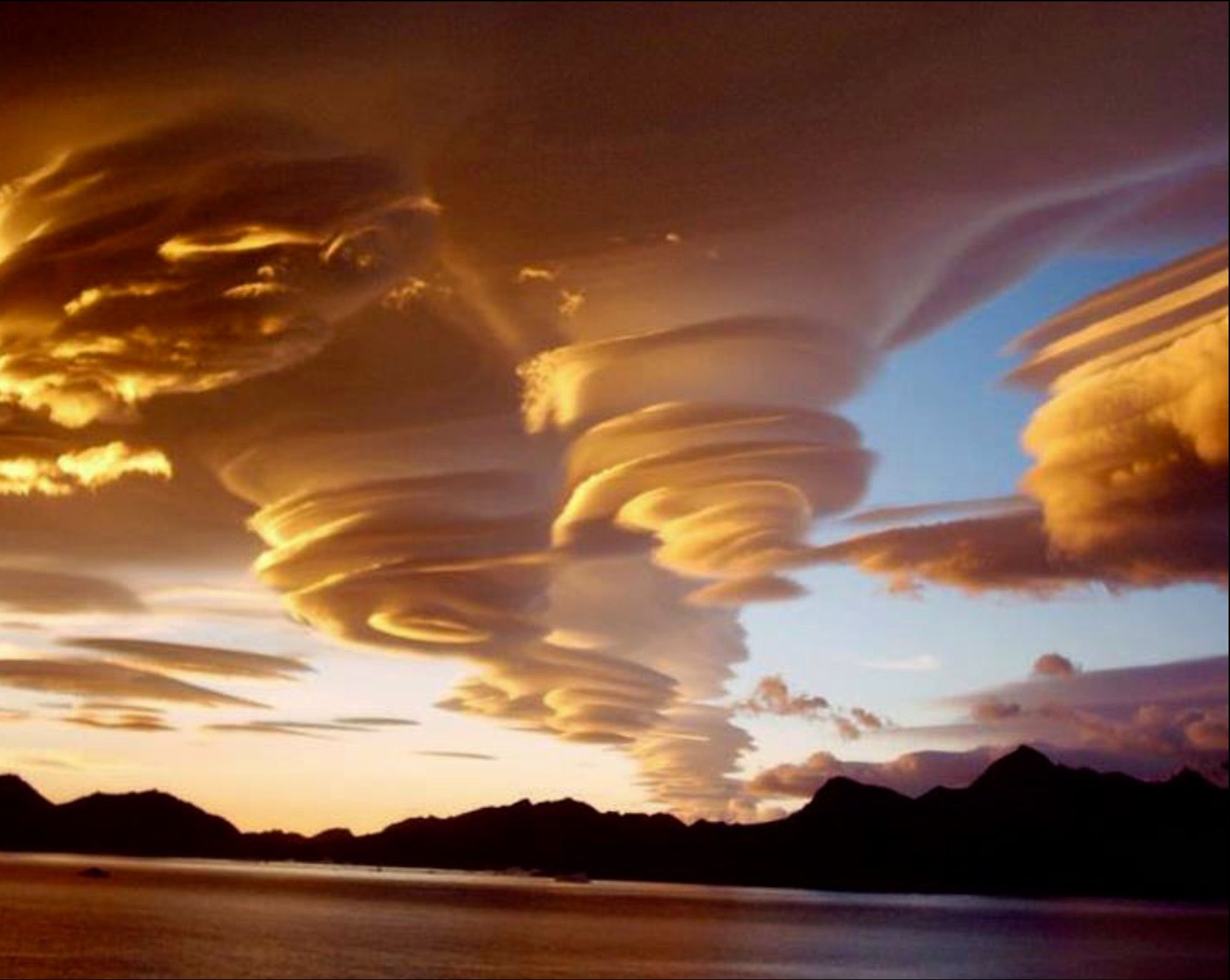 To find out more about how you can heal after loss read Brave in a New World:A Guideto Grieving the Loss of a Spouse available on Amazon http://tinyurl.com/jnjs5fu

15 thoughts on “Love Notes: What Remains”