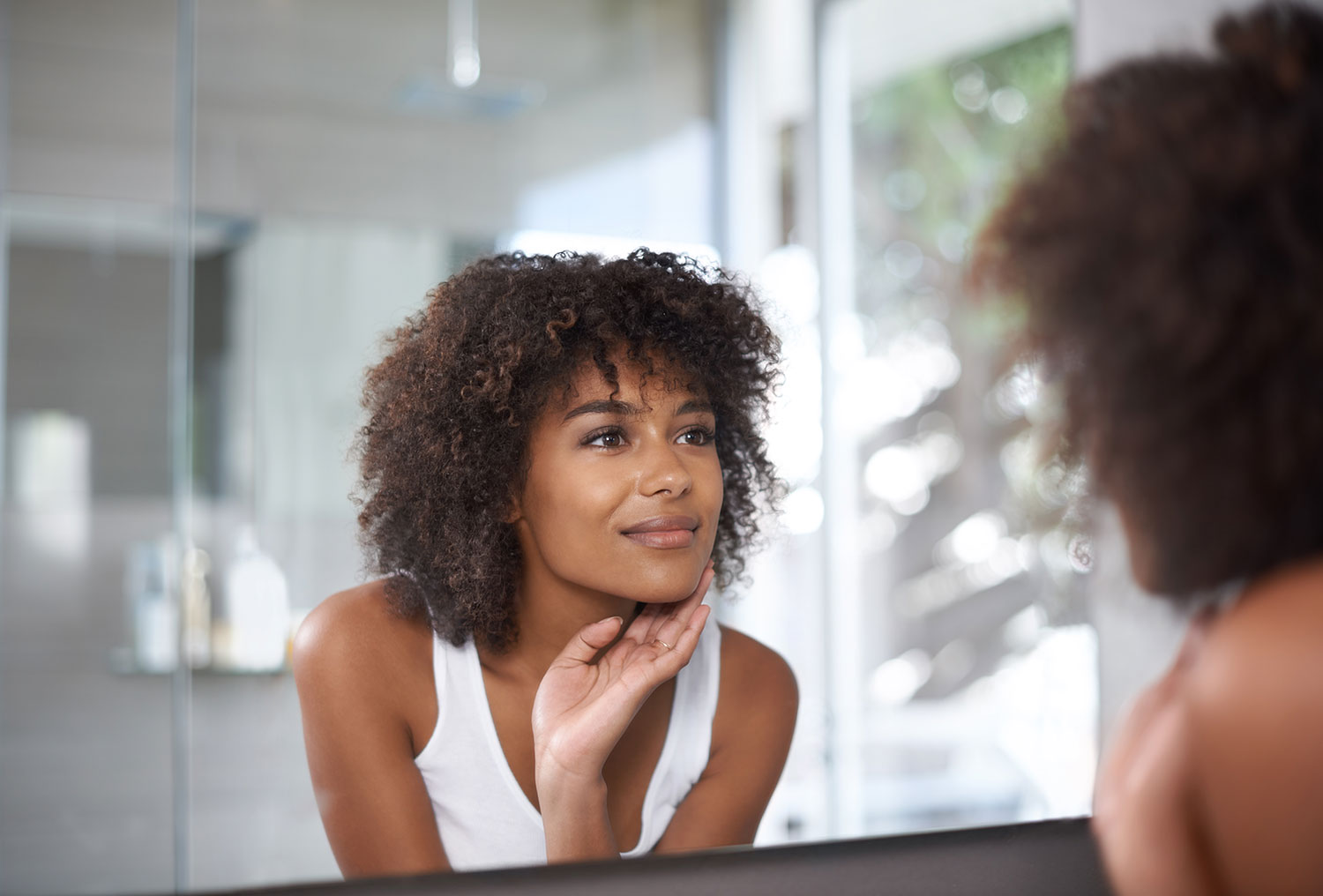 Many, many years ago  a friend of mine was going through a rough patch in her life. We were due to go out to an event when she called to cancel. I  empathized with her, but was also disappointed at the prospect of leaving her behind. So I told her to put on some lipstick, get dressed and come out even though she was feeling blue, and she did just that.

We went to our event and much to her surprise she managed to enjoy herself immensely. Getting out gave her a chance to get her mind off of her troubles and to show up for herself. She found herself feeling better about her situation and was glad that she had given in to going to the event which ended up being a distraction from her problems. Several years later she would remind me of that time and thanked me for urging her to “put on some lipstick and get out” despite how she was feeling. She said that that became her mantra and that she would fall back on that small bit of advice whenever situations stopped her in her tracks.

I have the kind of personality that when I’m sad or despondent, I do not bury my feelings. I will not burden anyone else with my sadness or distress, but I allow myself to lean into the doleful mood of the moment. When I was grieving for my lost husband, I wept mournfully practically all the time. I would not hold it in when I was alone as innately, I somehow knew,that getting it out was essential for my mental wellness and physical well-being.

In the beginning of my grief journey I stepped back from any extracurricular activities. I could barely speak at times, and so texting would eventually become a great way for me to communicate as I began to get used to my new normal. Then one day I was invited to join friends on an outing.I could barely get my feet out of bed, but I forced myself to put one foot in front of the other, get myself together and join pals, despite how low I felt.I would continue to push myself to join in different friends’ activities until one day my veil of grief had been lifted. Participating in a variety of activities with friends became a much needed distraction for me. I needed a break from my daily painful grief and mourning. I continued to show up for myself, even though when I would return home my house felt empty and hollow and I would again be overcome by my sadness.

Then, one day, I came home and realized that the shroud of emptiness and grief had been lifted. I had made changes to my home and each change blurred the edges of my old existence, my former life with my husband Chuck. By doing this I had made room for my new life and my “new beginning”. I would eventually begin to feel alive again with renewed hope and optimism.This was a long and painful process, but I got through it.

Oftentimes people become consumed with situations they find themselves in, and as if in quicksand, they cannot pull themselves out of a trying situation. It becomes all-consuming and remaining in bed under the covers, seems like the best solution until one’s emotions settle down. But who knows when that will happen? Going out, being among friends, “faking it”, it seems like the last thing one would want to do when grieving after the loss of a spouse. Wallowing in one’s misery, isolated from the rest of the world, is not only desirable but a comfort.

I would suggest that the way to begin to get a handle on one’s life as one grieves is to do just that, fake it until you make it . No matter how bad you feel, no matter how much you hurt, get up, pull yourself together and show up for yourself. As you continue this ritual of making yourself do “something” every day, you will eventually reap the long term benefits. Ultimately those benefits will be:

1.Getting past the pain of loss

2.Allowing the distractions to help you to heal

4.Recognizing who your are becoming as your grief journey transforms you.

All of these ameliorating actions will serve as strengthening building blocks which will push you out of the dark  and  into your new beginning. It will not happen overnight. It will take as much time as you need.  Focusing on yourself is essential but can also turn into a morbid self indulgence that can be more harmful than good.

So when you feel that you are stuck in your grief and despair, get up…get out and do it anyway. Showing up for yourself will serve you very well in the end and push you toward your new beginning.

To find out more about how you can heal after loss read Brave in a New World:A Guide to Grieving the Loss of a Spouse available on Amazon http://tinyurl.com/jnjs5fu.

2 thoughts on “Do It Anyway and Show Up for Yourself”

Leave a Reply to The Blooming Widow Cancel reply