When I was a young girl growing up in Brooklyn, New York, my father used to take me to Prospect Park all the time. Each time we’d go, I would sit under the same big oak tree and wonder what my life as a grown-up would be like. My parents were very socially conscious and political activists. They were educated, cultured and interesting people. They exposed me to all things cultural: art, music, and literature. My father bought me a deck of Authors Cards and I had to memorize each author’s name and recite some of their works eg. Robert Louis Stevenson’s poems: Foreign Lands, My Ship and I, My Shadow, all from A Child’s Garden of Verses. These assignments were  part of my “homeschooling” and these lessons have stayed with me and probably added to my already active imagination, as I imagined my life in the future.

Early on I fancied myself a writer. I would sit at my desk, that my father had built, and type on my little typewriter. I was never really typing anything of note, but I felt like a “girl of letters”.As I tapped away at the keyboard I wrote stories about people, places and things. I wrote poems and some were published in what was known as the School Bank News, which was a little local school newspaper published by our neighborhood bank. These were short poems about spring, the weather, the seasons, rainy and sunny days. I would watch programs on our one TV about female writers and imagined myself living in Manhattan writing, meeting a wonderful man, getting married and living happily ever after. Well you know, I daydreamed and lived in my little head a lot.

As I got older, I still had a very vivid and keen imagination, however, I began writing short stories in my English classes. This all against the backdrop of a burgeoning civil rights movement, with events daily unfolding on our one TV. The Montgomery bus boycott, the emergence of Martin Luther King, Rosa Parks, the KKK, Birmingham bombings, beatings of civil rights workers, water hoses. All of these events would soon affect my writing. What I wrote began to change from light musings of my future life to thoughts about the changing times. Soon the authors I would be reading included Richard Wright, Ralph Ellison, Chinua Achebe, James Baldwin, Dorothy West and Mary McCarthy a mixture of black and female authors, that helped to shape my thoughts about life and the way I would come to view the world. We would suffer many losses in the 60’s, so many…. I didn’t really understand “what was goin’ on…..”. I was young and at the beginning of everything. As the 70’s approached, I began to lose my uncles, my father’s brothers, right into the 80’s and 90’s. These were all sad events in my life. I lost my grandmother in the early 80’s and my godfather, Dr. Eugene Massy, then also, both while my parents were serving in the Peace Corps. These last two losses I considered to be the greatest at that time as they were the two people I was closest to, especially my Nana, who had been in my life since “my beginning“. I would mourn her quietly for many years.

When my father passed away in 2005, my life stood still. I had been daddy’s little girl and he was the one who inspired me to write and write and write. His mother, my grandmother, had been a schoolteacher and a published author in her little town of Lowmoor, Virginia. My favorite aunts, Anice and Ailleen, as well as my father often mentioned how I reminded them of her. After his death, a light in me went out. I would mourn him sorely and quietly up until the day that my husband became ill in December 2007. I’d built up a lot of hurts inside keeping everything in, but the pain from the loss of my dad and others became a shadow grief that never really went away.

So it seems fitting that after the death of my husband Chuck, I would eventually put pen to paper and express my feelings of enduring loss, sorrow and the rebuilding of my life. Only this time, after having lived a full and rich life, I could now share my experiences, advice and wisdom with others. 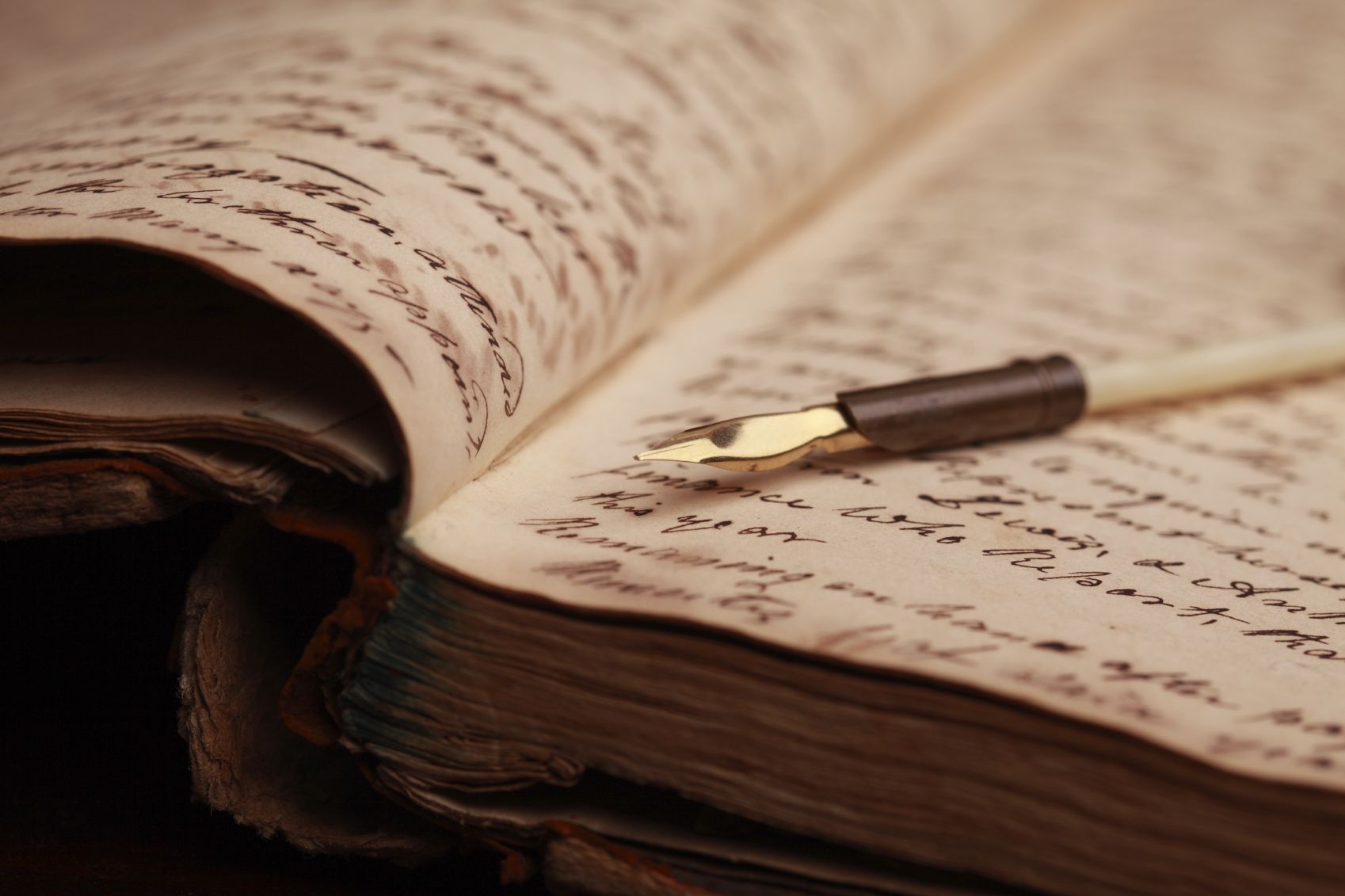 When I look at my life’s trajectory and the road that I’ve traveled, full of losses, pain, and silent grieving, I can see how I’ve arrived at this place. Now that I’ve felt the pain and endured the suffering, I feel free.

This is the road that has led me home.

To find out how you can survive grief after the loss of a spouse read Brave in a New World: A Guide to Grieving the Loss of a Spouse available on Amazon.com just copy and paste this link to purchase your copy:   http://tinyurl.com/qghzw3e

One thought on “Life’s Road Always Leads One Home”