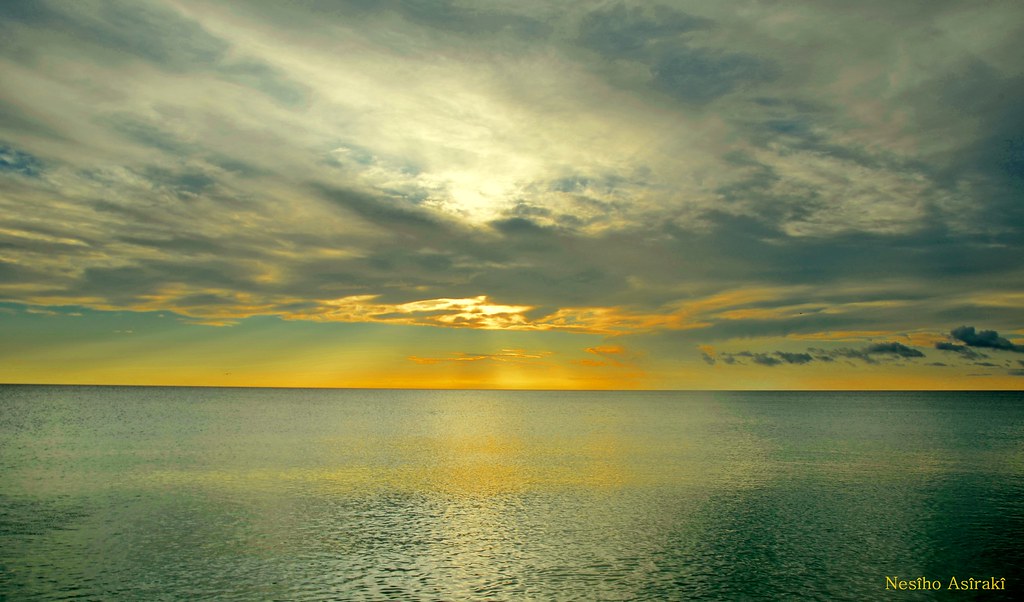 A few years ago, I was sitting in a neighborhood nail salon getting a manicure. The front of the salon has a huge window which allows one to people watch with ease. When I get my nails done , I don’t want to move for fear of messing up my freshly painted nails, so I read or gaze out the window while I wait for my nails to dry. As I sat watching the sunset on Columbus Avenue and as the late afternoon sun cast a burnished glow onto the street, people were hurrying past at the end of the workday, or walking leisurely, picking up school children, or running errands as the weekend approached. Because it was unusually warm for March that year, near 70 that day, there were more people than usual strolling or rushing by. I was lost in thought when suddenly I felt a lump in my throat out of the blue. Then, prompted by nothing in particular, I began to miss my husband. Now, it’s been a while since I’ve been overcome by  such feelings; in the initial months and years after his death, I would feel like that often. But this, this feeling really took me by surprise.There was just something about the late afternoon sun and the unusual warmth of the day that evoked a memory.

My husband and I taught in schools that were three blocks apart. In the mornings we often left for work together, walking to our jobs, my hand in his. I would leave him at his school’s corner as I continued on. Occasionally, after work, I would walk to his school, usually on a Friday, so we could go home together. We would walk together, running errands as we made our way up Columbus Avenue. During the Christmas season, generally on the last day before vacation, I would drop by his school and we’d come home together, generally lugging our work, gifts from the children or other items we wanted to keep secure until vacation was over. It always felt good, walking home with my husband Chuck, especially during the holidays, because it was generally cold and I felt especially close to him as we prepared to celebrate the season.

I read about so many people who struggle with the waves of grief and emotions that come unexpectedly as one initially grieves and also long after the acute pain has subsided. Sometimes prompted by a scent, or someone that reminds us of our lost loved one, sometimes the sight of a bird, a sound, or the whisper of the wind. When I’m in my church I will hear a particularly beautiful or poignant hymn, and for whatever reason it will conjure up wistful thoughts that appear and then go away.Often, when we finally feel we have a handle on our grief, even years later, something occurs that sparks a memory and we are overcome with feelings that we have not felt in a while.It can be a bit unnerving but, rest assured, this is all normal. 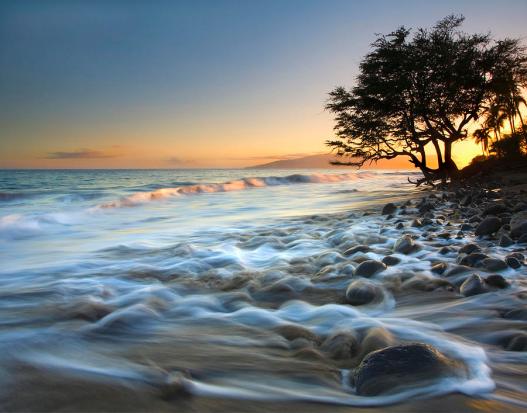 I was seven years in then, and although I have since moved on from years of grieving, I still have moments where I am propelled backwards in time, as some“thing” sparks an emotional response. Initially, when this occurred, I would feel a bit shaken, but now I’ve learned to just ride the wave, go with the flow. Eventually, for me, the tidal waves ceased and were replaced by small waves that once shook me up, but now wash over me like a warm familiar glow.This is a byproduct of the grief experience, the unexpected prompts that set in motion a swell of old feelings, thought buried and long gone.

We must not be hard on ourselves. We will have these little setbacks for an indeterminable amount of time, probably forever.Even as you move toward new relationships, should one choose, there will still be sparks, memories long buried, that have become a part of the fabric of who we are now. It doesn’t mean that one is still grieving, or that we don’t love who we love now, it’s just a reminder of an important part of your life experience, that is now and forever etched into your soul.Why does this happen? Because we  are human and we have loved and experienced loss.

Memories will come in like clouds, morphing and then disappearing. Try to imagine these memories as clouds, and instead of passing them by, grab hold, float along, let a cloud envelope you, feel the emotions and then let it go.

Life is like that, feelings…ebbing and flowing, as is grief which is a part of the human experience. As we move through our sorrow know that we should rise and fall with the ebb and flow, and then continue on to a new horizon.

After my nails were done, I walked onto the avenue feeling grateful for having had love from Chuck and for the memories etched in my soul, that still come and go.

One thought on “Riding the Waves of Grief”