When people come to my home, they always feels a sense of warmth and calm. In my bathroom, I have stenciled on a wall Live Simply. No one really knows that it’s a constant reminder for me to stay centered and in the present. I don’t always achieve that goal, but it is something I strive for each day, which keeps me intentional.

This year has been very busy for me, right out the gate. I have to try and keep track of all the things I have to do daily. I attempt to stay on course, but sometimes I get distracted or my plans can be derailed by new events and appointments that arise superseding other plans in my already jammed schedule. Lately, though, I’ve been thinking about the past and how my husband never found the time to just be.Chuck was Type A and a workaholic. He was always busy, we both were.We promised each other to make the time to do this or to give attention to that, but we didn’t always keep that promise to each other. My husband never did find the time to do the things he was putting off doing. Life just took a turn and he missed the moment to just be and feel the unbearable lightness of being.

Many people feel that a busy life means that they’re being productive, tending to the things that matter. It also lends an air of importance to one’s persona. Overbooked, in a tizzy, running around in circles, on that hamster wheel, pushing, pulling, running, working, this is the life of most busy folks – activities centered around work, school, children, grandchildren, family and friends.

But what about the care of ourselves?

When Chuck’s cancer began to slow him down, he told me one day, that he was sorry for making me have to go through all that was happening with him because of his illness. He also said that he was finally clear, and knew what he had to do. I’m sure this was the stage where he was bargaining with God.

In the beginning of his illness, while he still had some strength,we decided to change the living room around because we had purchased some new furniture. One day, while I was at work, Chuck broke down the old furniture that was in the living and painted one wall to prepare for the new purchase that would be arriving soon. In all of my years of marriage, he never lifted a finger to do one bit of manual labor around the house. His thoughts about that were that you have someone come in and take care of certain big chores around the house. “Hire somebody”, he’d say. Chuck saw his role as husband as breadwinner, and not the honey-do guy. There was something about using his brawn instead of his brain that turned him off. Oftentimes, I would do many of these heavy duty chores, as it satisfied the creative side of me and, being the impatient one, I knew that I would get it done. But now as he lay ill thinking about his life, I know he realized that so much had fallen on me and he wanted to make up for that. So when he prepared the living room before chemotherapy would weaken him, it was his way of making amends to God and to me. Unfortunately, it was a whole lot too late.

My husband had been “so busy” making a living that he missed out on “living”. It was late in his life that he realized the simple pleasures were the best. When he was finally confined to a bed, he could only think and think and finally evolve. One day, I heard him laugh as he watched a show in the living room. The sweet sound of his laughter made me weep quietly. It was a simple sound that tugged at my heart string. No longer frantic, moving about the house,writing, planning, analyzing stocks, reading,etc., the home he had lived in for so long was finally a soothing oasis for him as he lay in pain with his thoughts.When he no longer wanted to hear the TV, which had been a constant backdrop to our lives, the silent void that developed then and after he passed away, would become eerily peaceful.

Over the next few years as I found my way back to myself, I, too, would become busy as I created my new life. Busy days, busy nights……busy,busy, busy. But soon I would notice the beauty of the flowers again, the clarity of the blue, blue sky so rarely seen in New York City, the noises from children at play, the sweet sounds of a summer evening in the country. I soon decided that I wanted to live that way, uncomplicated, calm and  at peace. 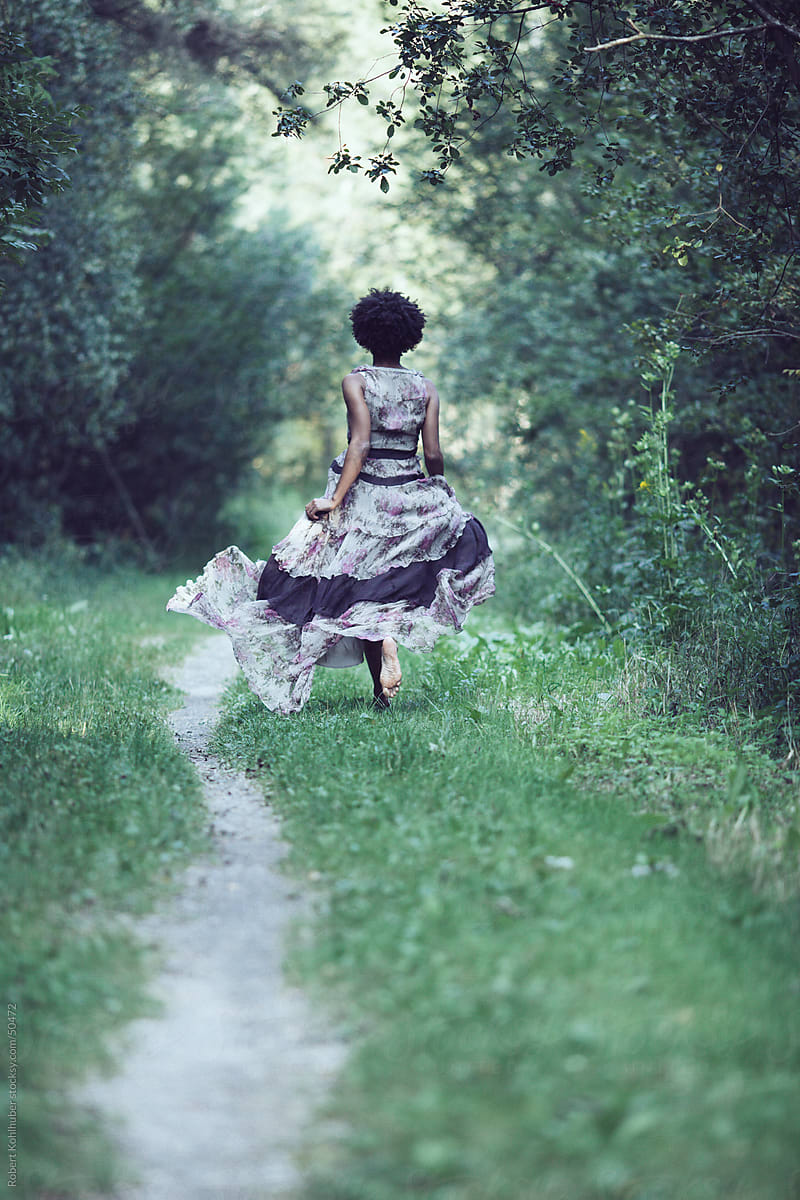 I began to purge and ditch, discarding unwanted items and keeping the ones I wanted. After having experienced a death, so up close and personal I developed my third eye (the pineal gland), and came to understand how if I held onto too many things from my past, our past, my life would feel unsettled and I would be prevented from moving forward. In the ensuing pursuit of who I was becoming, I learned that being happy is about the simple things – the birds singing, the sight of green grass, the scent of fresh flowers, loving someone and having them love you back. Sometimes we need to disengage and/or declutter in order to uncover our happiness.

Soon my home became a healing place for me. It has become the place I love to be, the place where I find peace. It is here that I now feel cosseted, safe, and warm. And on some nights with candles lit, I feel that feeling that my husband discovered, too late. He has left me so many gifts and one message: Life’s meaning is not found in the busyness, but in the simplicity of life. Navigating a grief journey? Need help? Read: Brave in a New World: A Guide to Grieving the Loss of a Spouse available at Amazon.

One thought on “Becoming Un-Busy and Finding Peace”