I don’t know exactly when I stopped regretting past decisions in my life, but one day I decided that whatever my present life was, I would be grateful for each moment and look forward to the future. When it comes to one’s future, we’re usually blindfolded. It is an unknown, that we cannot see so why worry about an outcome that has so many possibilities, but people do. I watch people regret their pasts, believing if they’d  just married so-and-so or majored in such and such or moved away after college their lives would surely have been different ( different the code word for better or amazing). What people tend to forget is that you are always bringing yourself wherever you go. So no matter how much  brighter or how much more  wonderful we think our lives could have been, the fact is that if one had married so-and-so it doesn’t necessarily mean that our lives would have been better. People just imagine that life could’ve been much greater than one’s present situation, especially if the present has hit a lull, and so they live with regret. For example, if Nancy had married Dan instead of Dan having married Susan then maybe, one falsely believes ,Nancy’s life would’ve been like Susan and Dan’s wonderful life together, but life doesn’t work that way. For one thing we’re all different, and any of the many combinations of two people are not always going to have the exact same result. This is because we all have our own unique personalities, and we bring our various baggage and energy wherever we go. All of these variables impact the circumstances and outcomes of interpersonal  human relationships. The same goes for career choices, where we live, having children or not. Ultimately, we create and change our own circumstances. Then as we live our lives and go through the highs and lows, particularly the lows we begin to fantasize about the what ifs. After all, fantasy is far better than reality, far easier than fixing one’s present situation. 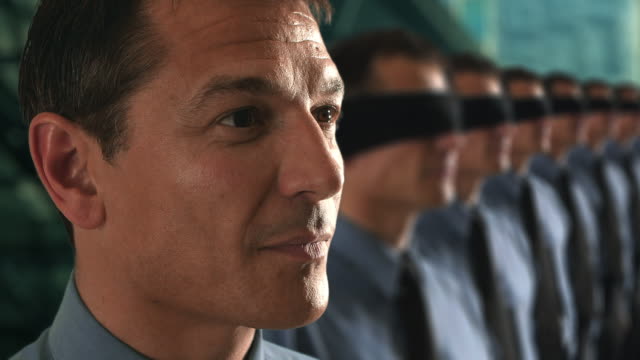 Life is like riding a wave and after we’ve had several years of living out in the world under our belts there are going to be times when we feel dissatisfied, or even unfulfilled. Often this is when many  bring out the bag of regrets. We begin to falsely believe that had we just made a different choice our lives would be so much better or further along or blah,blah,blah. Guess what, we can never know in advance how the path we’ve chosen is going to unfold, but we always imagine the choices we forfeited or just didn’t make as being better. However, it’s just possible that the choices we did make saved us from a truly disastrous life,but alas we will never know. Sadly, many people end up with one foot in the life they have and the other foot in the life they want.

The night before my husband died, I’d  had a very exhausting day. Chuck was very restless that evening and I promised him that we would get to the hospital in the morning, but I just needed to get some sleep. I wanted him to try to sleep but he was not feeling himself, in pain, and having very unusual sensations. For example he said he felt,” as if he was being pulled from out of the top of his head .” I thought he had a headache, but later I would come to know, that he was actually getting ready to pass on. I held his hand that night and woke up briefly in the morning, and then, with what seemed like a veil over my eyes, I fell off back to sleep only to awake and find that he was gone. I cannot tell you how full of regret I was about the things that took place that night before. I wished I had remained awake with him to watch him, I wished I’d understood what he was trying to tell me, but he didn’t really know and I didn’t really know what he was describing. I reassured him that  in the morning we would get to the hospital and they would be able to explain everything. For the longest time after Chuck’s death, I would feel guilty and full of regret over how our last night together was spent. So part of my initial grief was tinged with guilt and remorse, and I held onto those feelings for a very long long time. I told very few people and of course the very  few I did tell reassured me that Chuck was in a better place, it was his time and I should not add guilt to my sorrow.

Months later, I had a dream and in it my husband was letting me know that he loved me, that I had done nothing wrong and that I should let it go. After that I realized that I was only hurting myself more by thinking of how the evening would have been different had I been awake to save him. I also understood it was not meant to be, and that it was his time to go. In addition, I realized that I was not suppose to be a witness to his death and so events played out the way they were meant to. It was a while before I came to terms with all of these feelings and emotions about that last night. I know now it wasn’t going to go any differently, the outcome would’ve been the same, Chuck would’ve died and I would’ve still grieved sorely.That dream gave me permission to live in the present instead of compounding my grief with feelings of remorse. It wouldn’t have done me any good to have continued to replay that last evening, over and over again and probably would’ve added  a layer of guilt to my anguish and heartache.Whether Chuck really came to me in that dream, or whether the dream was conjured up from my subconscious, either way the message was clear that I should let it go.

None of us will get an opportunity to relive our lives, and when I see folks repeatedly lamenting how their lives could have been better, richer, fuller, had they made different choices, I cringe and feel for them. One can never know how life would’ve been different had one, to paraphrase James Taylor, “ gone home another way.” It’s easier to run in place while looking in the rear view mirror of our minds. We must give ourselves permission to let go of our past and the choices we did or didn’t make. Rather than holding onto these ideas, pulling them out every now and then, dusting them off and mourning these perceived losses, we must learn to let them go. Remember, these are just ideas and experiences that no longer exist and lamenting them regularly can interfere with the lives we’re presently living. The tighter we hold onto them the more we miss out on being in the present, and the more we miss out on being in the present the more we miss out on our real lives.No matter how tough life gets, we always have a choice and we want to avoid those choices that imprison us. In fact,what people create by living in the past are stumbling blocks, obstacles, blockages that prevent them from saying,” Hey I want more out of this life and I am going to grab onto the brass ring.” Who knows, we might actually decide to make changes in our present lives that will enrich the here and now and, change our future.

When you grieve, should there be any regrets that you have about your lost loved ones, broken promises, things undone, words unsaid, let it go. If you imagine those you have lost as being in a place of all love and all-knowing, then understand that they are in your corner and want you to continue to live with vitality and enthusiasm. Those who are dead do not hold you responsible for anything, period. Experiment with being present and you’ll find that eventually, when you begin to move past the pain and sorrow, you will experience a life filled with possibilities minus the regrets.Life is not over ’til it’s over, but for some it’s over everyday that they live.Take this challenge, change one thing and begin to have the life you want, as the past is done and the present is all we have…..so be brave, step in with two feet and live your life with no regrets. 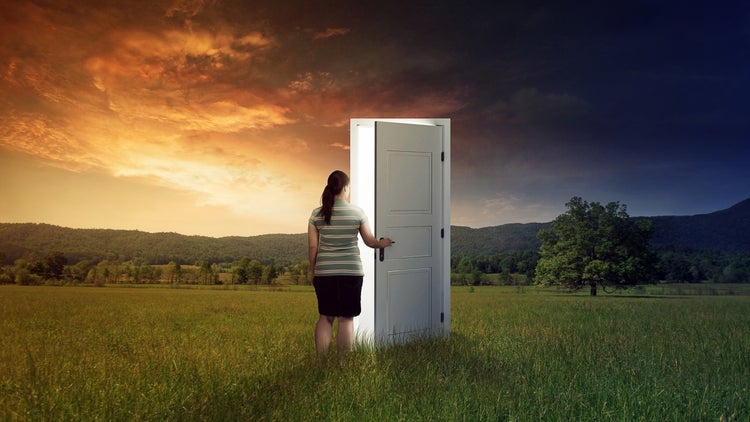 Please feel free to write a review on Amazon…….